MOBILE BANKING
A few customers have reported an issue when attempting to log in to our mobile banking app. We are aware of the issue and are working with our provider to resolve it. Online Banking is unaffected by this issue. Please contact us if we can be of further assistance.

Get to know Brad Benesh 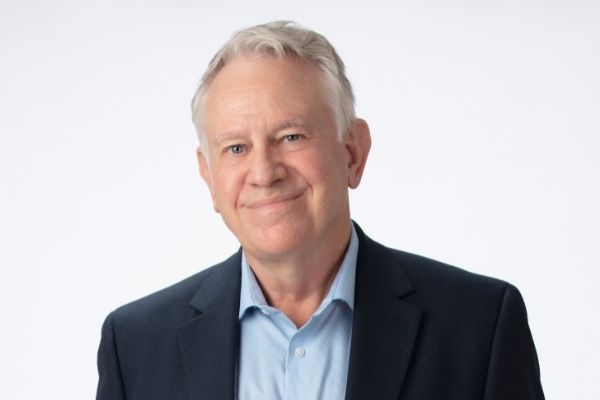 With four decades of business banking experience, Brad Benesh understands what business owners need at every stage, from idea to startup through growth, expansion, and exit.

His expertise has generated more than $100 million in loans for businesses in a wide range of industries and led to North American Banking Company being named Third-Party Lender of the Year by the Small Business Administration (SBA) of Minnesota in 2016.

One thing that makes Brad successful is his ability to listen. Another is his willingness to be honest. That sometimes means delivering disappointing news today in order to structure a better deal tomorrow, something Brad’s customers have come to appreciate in the years they’ve worked together.

A graduate of the University of St. Thomas and a former radio DJ, Brad loves music. He also enjoys working out, playing golf, going to comedy clubs, and watching movies (especially “It’s a Wonderful Life”) with his family. He and his wife live in Lake Elmo. 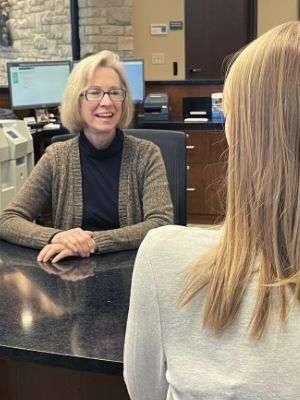